Thruxton Trackdays May 2020 - Thruxton is a gem of a circuit and opportunities to drive it on a quality trackday are rare. It has the highest lap speeds of any regularly used race track in the UK with the very fast or flat out corners "through the countryside" punctuated by two tight sections. Runoff areas are small on the slow sections but large on the quick sections. However, so is your speed.

Thruxton Trackdays - History of the Circuit

The site was originally constructed in 1942 as RAF Thruxton, a World War II airfield which was home to both the RAF and USAAF and was used for troop-carrying aircraft and gliders, including operations during the D-Day landings. Also, the paratroopers who took part in the successful Bruneval Raid (Operation Biting), in which German radar equipment was seized on the coast of France, took off from here.

The circuit, which follows the line of the airfield's perimeter road, was established in 1968. From 1950–1965, motorbike races had taken place on the runways and perimeter road.

A short break for lunch is usually taken between 1:00pm to 2:00pm 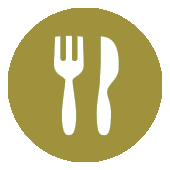 The track usually closes at 5.00pm 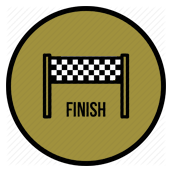