Winner of the ‘Track Day Organiser of the Year’ award 2016

Gold Track - winner of the ‘Track Day Organiser of the Year’ award 2016 is one of the UK's longest established and most respected professional track day event organisers.

The perfect gift. Gift vouchers for are available for our track day events

We run open pitlane events with no queueing

Whilst we want all our clients to gain the maximum excitement and enjoyment from their track time, we don't tolerate hooligan antics.

We reserve the right to refuse track access to offenders, to protect the safety and enjoyment of the majority.

Gold Track days are run with the highest levels of circuit safety. Marshalling posts are manned, driver briefings are compulsory and medical facilities are present.

We are founder members of ATDO (The Association of Track Day Organisers) and run all our events to the ATDO Code of Practice.

Our excellent safety record proves the effectiveness of the measures we take to protect the welfare of our customers.

WHO ATTENDS AND WHAT DO THEY DRIVE

Our clients include people from all walks of life - from wealthy business people who drive exotic supercars, to young enthusiasts who take hot hatches, sports cars and even family saloons on to the circuits.

A number of competing racing drivers also regularly attend our days, to refine their circuit knowledge - or just because they can't stay away.

At any Gold Track day, you'll always see a great variety of machinery and meet loads of interesting people who share your passion for cars and driving. This article is about goldtrack, best track day organisers in the UK, no quining on our pit lane track day events!

Track days can be subject to stoppages, temporary track closures may occur.

No track driver ever stops learning and we take tuition very seriously.

Tuition on Gold Track days takes you from familiarisation and basic tuition right through to in depth coaching for racers. We chose our ARDS instructors for their experience, communication skills and ability to gauge their input to your current level of experience.

Free initial tuition for all novices

Our commitment to safety and high standards of track driving starts with free initial tuition for novices, whether it's your first time ever or just an unfamiliar circuit.

This ensures that all our customers achieve a certain minimum standard of competence before going solo. One of our instructors will sit with you in your car while you drive your first laps. After that, the instructors are available all day for further advice. You can book 30 minute one-to-one tuition sessions at all our events.

If you are interested in track driving skills development, in depth race or track day tuition take your skills to the next level with Gold Track founder and multiple champion Calum Lockie. Click the tuition tab for full details.

We have covered thousands of track miles on Dunlop road legal trackday tyres and thoroughly recommend them for trackdays. We use them on our Porsche 968 Club Sport track cars and also work with Dunlop Motorsport for circuit only tyres. Check them out at www.hptyres.com

Is there a photography service

Our events are supported by Fresh Orange. You can buy photos on the day or from their website. www.fresh-orange.co.uk

Do you still have any question. Lets Start to ask us.

We are here to help 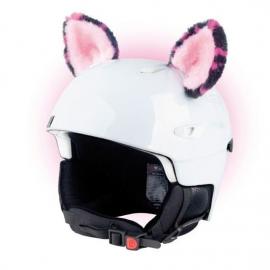 Melindi takes the wheel when it come to organising a fantastic track day. Always helpful and is know for her humour. 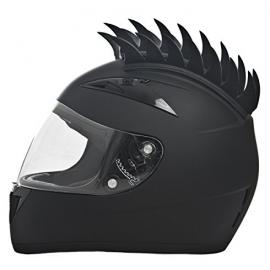 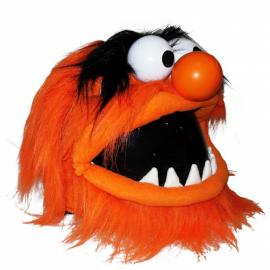 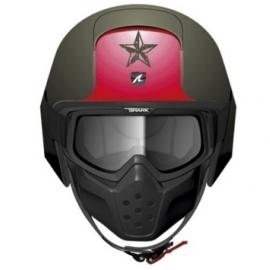 Depending on the date and the track day location. A selection of top ARDS instructors chosen for their coaching skills.

From beginners to current competitors searching for those extra tenths. You will work on: Your driving technique and lines. Your car set up. Your physical preparation. Your psychological preparation and approach. Data acquisition and telemetry interpretation.

Calum has 22 years experience and over 3000 days on track, Calum has raced in everything from vintage cars through single seaters, Caterhams, Radicals to the thundering 700 bhp Marcos Mantara in which he won the British GT Championship partnered with Cor Euser. He was BritCar Champion in 2003, 2006 & 2011 and in 2004 he competed at Le Mans in the first-ever Diesel powered Sports Prototype LMP1 car. To date, he has contested sixteen 24 Hour races including Le Mans, Daytona, Nürburgring, Zolder and Silverstone.